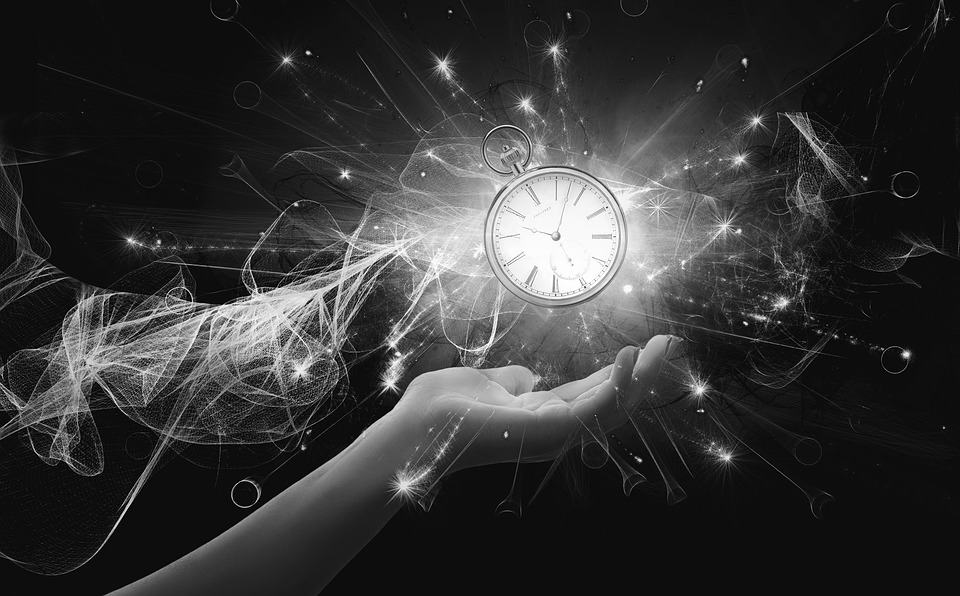 “How has your writing been lately?” she asked.

“Why’s that?” she took an interest.

She feigned ignorance, trying hard to empathize. “What’s that?” she responded with a question.

“When a writer is blocked and can’t think of ideas,” he didn’t pick up on her sarcasm.

“What’s it like to be blocked for ideas?” This was not rhetorical.

As a writer, Olivia had never found it hard to come up with ideas to write about; whether those ideas are well-received is another matter altogether. However, the sheer simplicity of generating an idea has never been an impossibility for her, so as much as she had wanted to relate, Olivia was nonetheless faced with inability to truly understand Oliver’s struggle.

In the minute it had taken Oliver to express himself, Olivia’s mind had elicited about five realizations. One, it was that she took herself for granted far too often. Two, it was gratitude of not being plagued with Oliver’s brand of “struggle”. Three, she felt bad for her friend, who could not seem to overcome a mental block. Four, she thanked her younger self for the discipline that had been instilled in her life as well as her writing. Last but not least, it was in this small moment that she realized the true power in self-commitment.

His whining was her enlightenment.