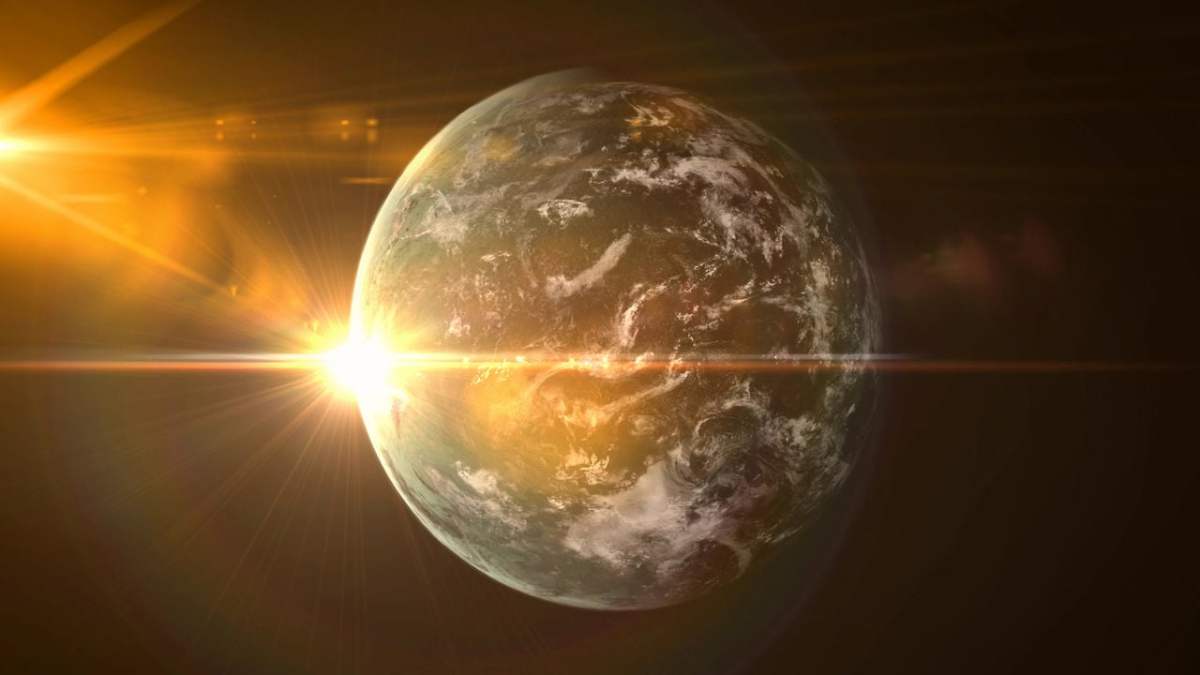 As the sun set behind the clouds on which they’d rested all day, I watched as my planet slowly spun into the shadows. I thought about how years ago, almost centuries ago, when “night fall” was seen as dangerous. When the human species started to fear the “demons” that came out to play — what all started as a simple rustle of a leaf or a flicker of a shadow became sanctioned curfews and implemented sleep schedules through labour and education.

It was merely the break of night, still, glimpses of the sun stealing its last bit of attention before slowly disappearing…

I closed my eyes and listened. My ears tuned into the music of cellos echoing the underlying waves of the beach, the sands under my feet as my toes gripped the shells. My heart tuned into the violins — the distant cries of dolphins, of seagulls, of creatures great and small. My soul tuned into the piano — the sounds of memories, of adventures, of visions and dreams.

That overwhelming feeling of being excited, fearful, adventurous, and free. The agonizing weight as my memories overtook me momentarily, replaced by a hopeful element of what is yet to come.

I was falling in love with whatever was manifesting inside of me, as the energy started to boil…

I was falling in love, again and again, with that exact moment in time.  As the cello picked up, as the flutes chimed in, as the song took a slow pause to breathe… It picked up again once all the instruments had held on for as long as they possibly could. The song was unfinished, and the resounding note that pulsed through my veins told me that what was unwritten was only unfinished.

I fell in love with that exact moment in time.

I had reached a dead end and realized…all I’d ever wanted was to have a hand to hold as we fell in love with moments…together. 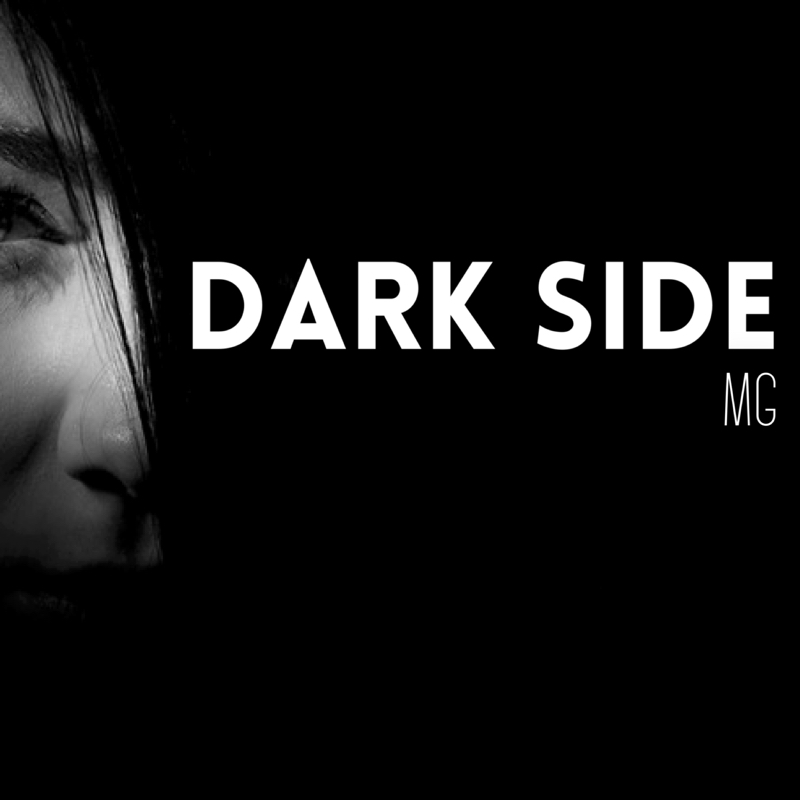